BKK is one of Norway’s largest companies in the field of generation, sale and transport of electrical power. The company is organised as a vertically integrated group with activity in Rogaland, Hordaland, Sogn og Fjordane and Møre og Romsdal. BKK is owned by seventeen local authorities in Western Norway (50.1 per cent of the shares), and by Statkraft (49.9 per cent).

The BKK group has 1 000 employees and an annual turnover of NOK 2,7 billion. One of the group’s main business areas is power generation. BKK generates power at 28 power stations and has an average annual production of 6 500 GWh. This makes BKK the fifth largest power producer in Norway. BKK also owns and operates the country’s second largest distribution network with 170 000 customers and an annual turnover of approximately NOK 1 billion. BKK sells consultancy services within planning of hydroelectric power stations, network installations and alternative energy forms. Other business areas are building of a district heating network in Bergen and the development of broadband for all customers within BKK’s network area.

BKK holds shares in several companies in Western Norway. One of those is Fjordkraft, Norway’s largest supplier of electrical power to private and business customers. BKK will through mergers and acquisitions create a broadly based Western Norwegian company that will also have resources for further development. 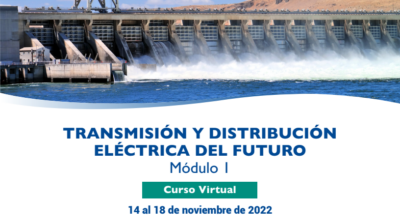 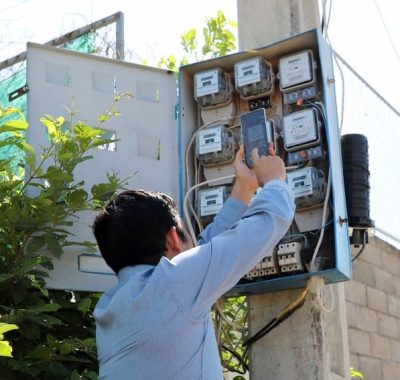